February 26, 2021 by peter@newcreation.com in Uncategorized 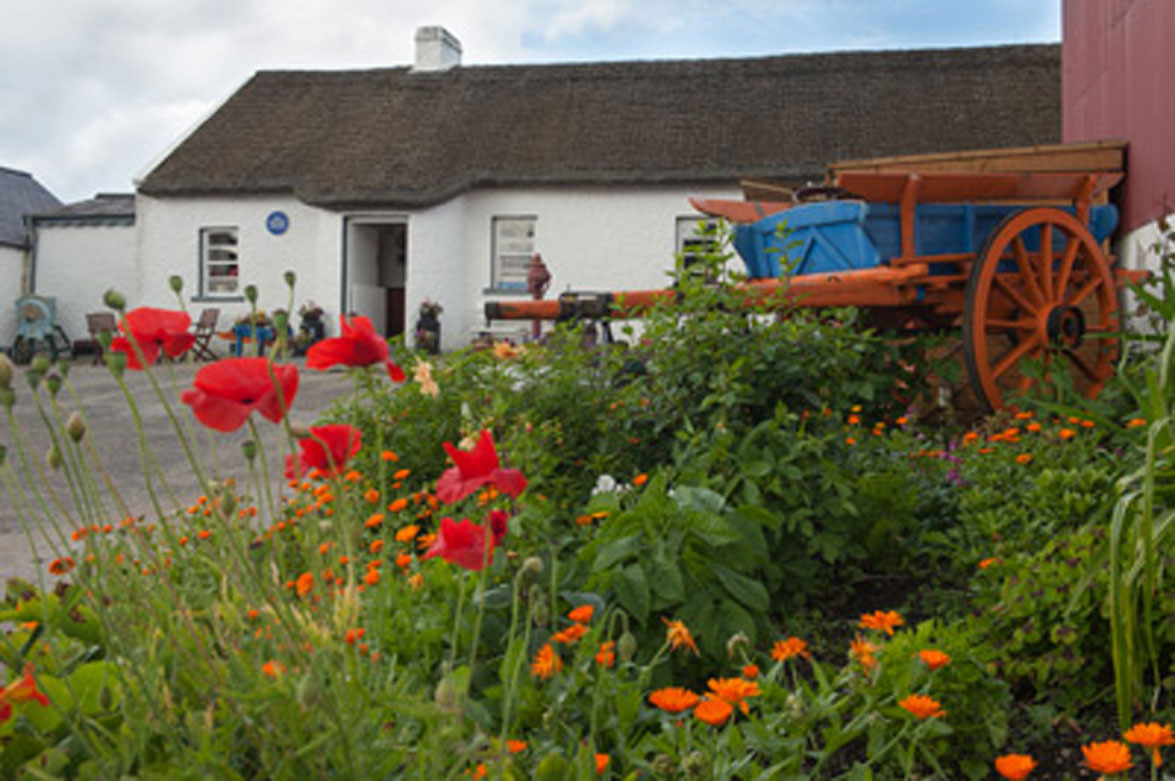 The Diamond is a hamlet in the townland of Grange Lower, Co. Armagh, Northern Ireland. In 1835 it was recorded as being part of Newry within the barony of O’Neilland. Sir Nicholas Bagenal came to Ireland in 1542 , acquired Lands of Newry, including Grange, O’Neilland in 1552. By an agreement in 1714 Robert Needham received the Lordship of Newry and Mourne which included the Grange O’Neilland, his descenant Robert sold Grange O’Neilland to William Cope in 1738.  The Cope Family of Loughgall Manor built a school about 1838, now closed, a schoolmaster’s dwelling, which served as a post office and an adjoining  Church Hall, Church services were held in the Church Hall until 1926 when the present Diamond Church was built.

The Winter family leased the ancestral home in the farmyard and land in Bagnals Grange, we know that John Winter’s daughter Sarah born about 1674 was married from Bagnall’s Grange 20th July 1698. The family continued living in Grange O’Neilland during the Lordship of Robert Needham and William Cope. Daniel Winter’s and his son Daniel then grandson Daniel continued leasing the farmhouse and land until the passing of the Landlord and Tenant Ireland) Act, 1870. When Daniel’s great grandson Robert purchased the property in 1904.

The Winter ancestral home in the farmyard was made famous by the Orangemen as their birthplace, down the years there were various postcards and around 1895 ceramic models of the house made as a moneybox. Visitors from across the world have been visiting the house for over 200 years.

Robert Winter put corrugated tin over the thatch and built a porch around 1912 and replaced the draw well with a cow-tail pump (in use until 1996).

Robert’s son Bertie built a new dwelling nearby and the family moved to the new house in 1953,

Leaving the original furniture including the old family chair said to have been used at the first meeting following the Diamond battle.

Bertie’s son Derek inherited the house and farm in 1961, visitors being shown the old muskets and shot and the other interesting artefacts. Derek’s son Geoffrey Daniel now owns the farm and his mother Hilda is custodian of Dan Winter’s House in the farmyard.

The house was conserved in 2000 and although a significant amount of internal hidden work has been carried out to strengthen the structural stability of the house, the only outward change is that the corrugated tin roof  has been replaced by wheat straw put over the original 300 year old timbers and thatch and the original curved windbreak as seen in old postcards has been returned.

The original old four cow byre and boil house were re-thatched in 2007, the other farm buildings were adapted to house vintage farming artefacts and machinery, the garden restored and a parking area erected at the roadside in front of the gates. In 2008 a tea room was opened to provide refreshment for visiting groups.