March 8, 2021 by peter@newcreation.com in Uncategorized 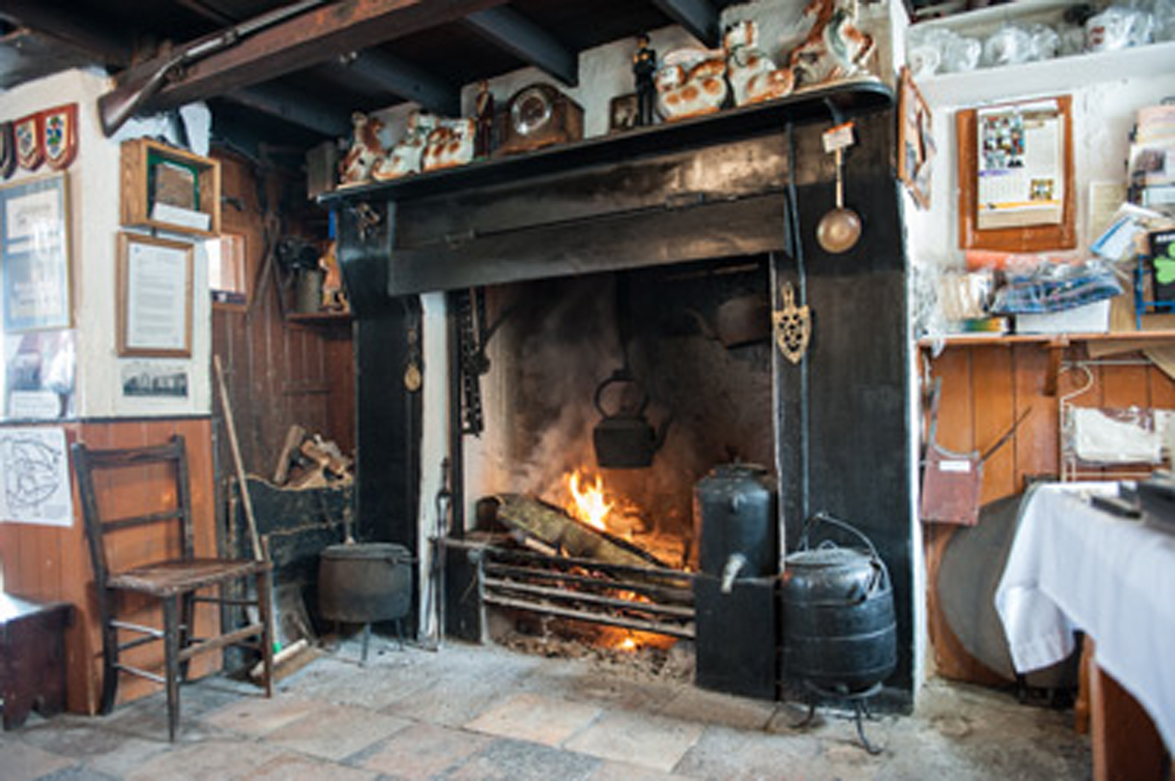 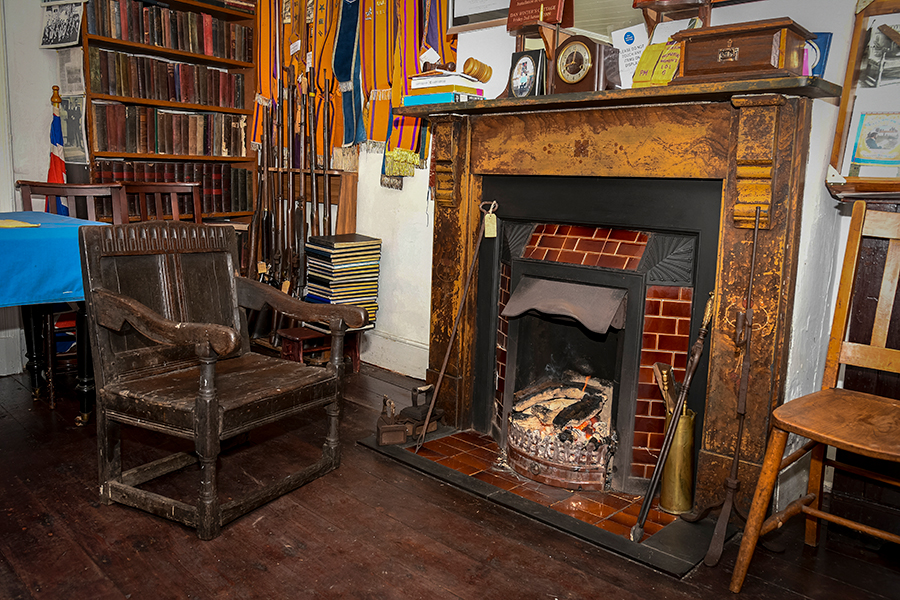 ‘The Diamond’ is a hamlet in the townland of Grange Lower, Co. Armagh, Northern Ireland. In 1835 it was recorded as being part of Newry within the barony of O’Neilland. The Cope Family of Loughgall Manor built a school, now closed, a schoolmaster’s dwelling, which served as a post office and an adjoining Church hall. Church services were held in the Church hall until 1926 when the present Diamond Grange Church was built.

The Battle of the Diamond and the formation of the Orange Order is celebrated every September with a parade followed by a service held in the Diamond Memorial Orange Hall organised by LOL’s 35, 85 and 118.

A monument has been erected to commemorate the Battle, dedicated on the Two Hundredth Anniversary of the formation of the Orange Order, 21st September 1995. The ancestral home in the farmyard, called “Dan Winter’s House” – The Birthplace of Orangeism is just a few yards from the actual monument. The battlefield and the cottage is still owned by direct descendants and is open daily for visitors. The families living in the Diamond area, both Roman Catholic and Protestant, live at peace with each other and respect the others’ heritage and tradition. Most of those living in the area are descendants of the same families of two hundred years ago. 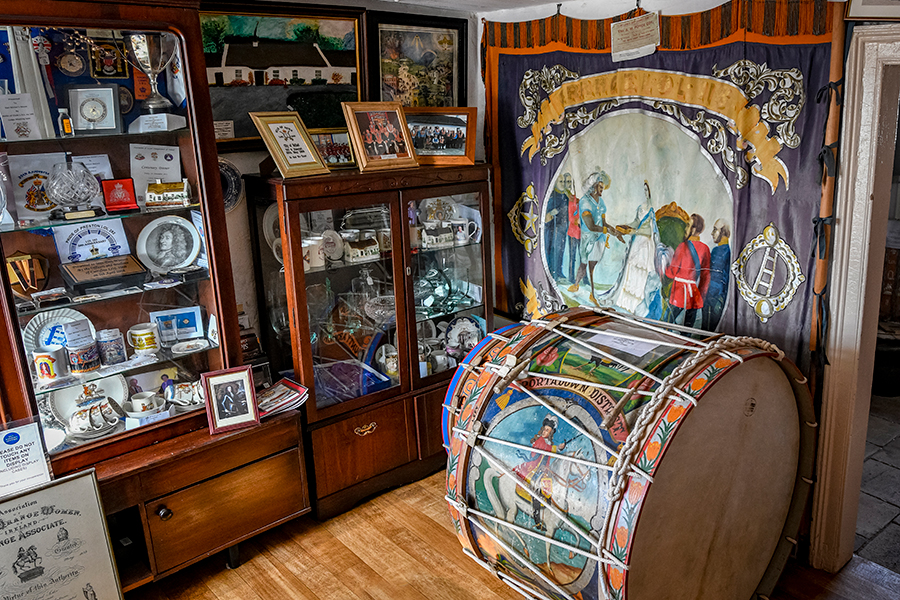 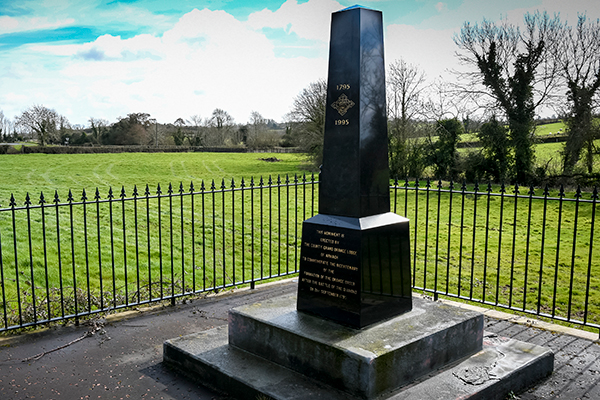 Click here to read more about Battle of the Diamond

Click here to read more about the Orange Order